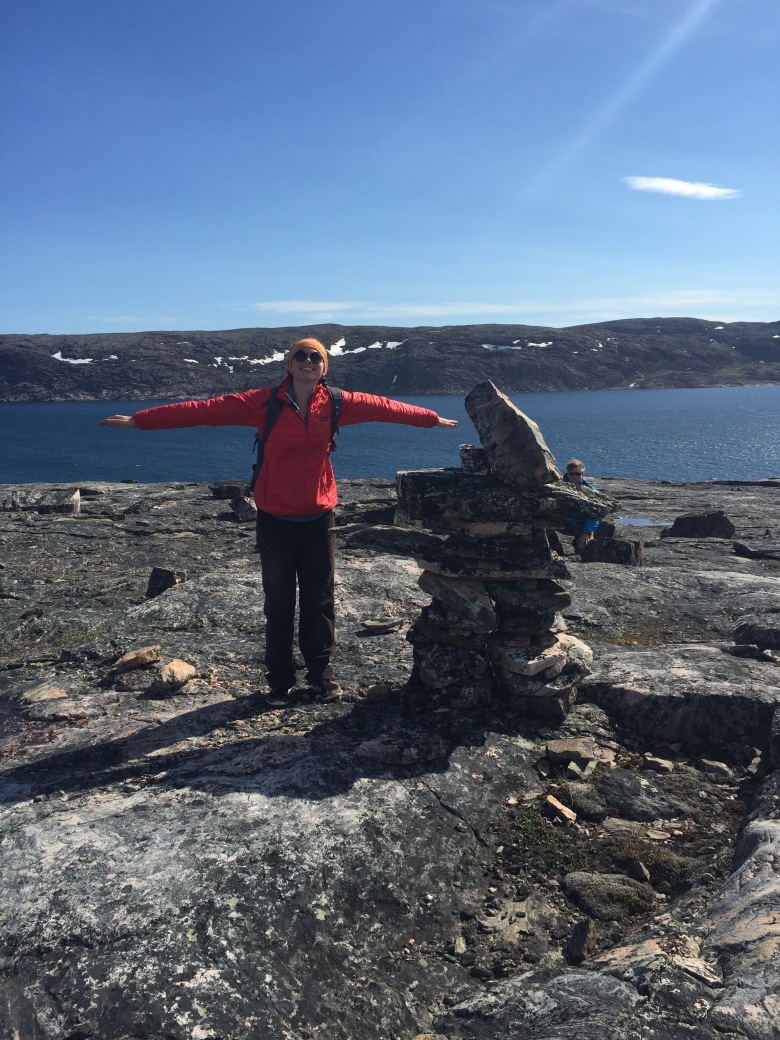 I was born and raised in Anchorage, Alaska; the 360 degrees of mountain ranges on my horizon taught me to constantly move towards the next peak; I believe that a stagnant life is not worthwhile. There is a passion in me to explore, understand, interpret, share, and reflect. I find fulfillment in learning about the world and I know that the best way to expand my knowledge of it is to seek out real world experiences.  I explore everyday, whether it is through the classroom, connecting with someone new, trying a new painting technique, or crossing the northwest passage. For me, art is a physical expression of all the experiences that have shaped my identity. I also believe it helps define and share culture on a visual platform, challenging the audience to understand a certain global perspective.

I was selected to be one of the 12 Young Explorers in pilot program of Adventure Canada and the Explorers Club expedition cruise, Heart of the Arctic. On the ship, The Ocean Endeavour I was awestruck by the raw beauty of the Arctic.  I was most inspired by the Inuit communities we visited, and the culture they shared with us. While visiting Kangaamiut, Greenland I witnessed a seal flensing demonstration, which gave me the idea of rendering seal fat into oil, and mixing it with my oil paints. I also brought some octopus ink along with me that can be used as watercolor to create a sepia toned painting. In the matter of 12 days with Adventure Canada my artistic style developed into using animal byproduct in my art production to highlight subsistence culture and respectful hunting practices.

I continuously draw inspiration from the Arctic and express its eternal beauty through oil paintings and prints. I have found a passion in educating, advocating, and representing the Arctic and all the people and animals that thrive there. After visiting Greenland and the Nunavut Territories of Canada, I have begun to understand the inspirational ethos of the Arctic. The spirit of the Arctic is difficult to describe in words, and almost impossible to capture in an image, but I know the challenge is important. I have a responsibility to share and teach others about the beauty of the Arctic, and its importance in our globally interconnected world. The Arctic is the future. I will continue to explore and experience the northern parts of our world so that I can better interpret them for you. Below are images from some of my previous explorations. 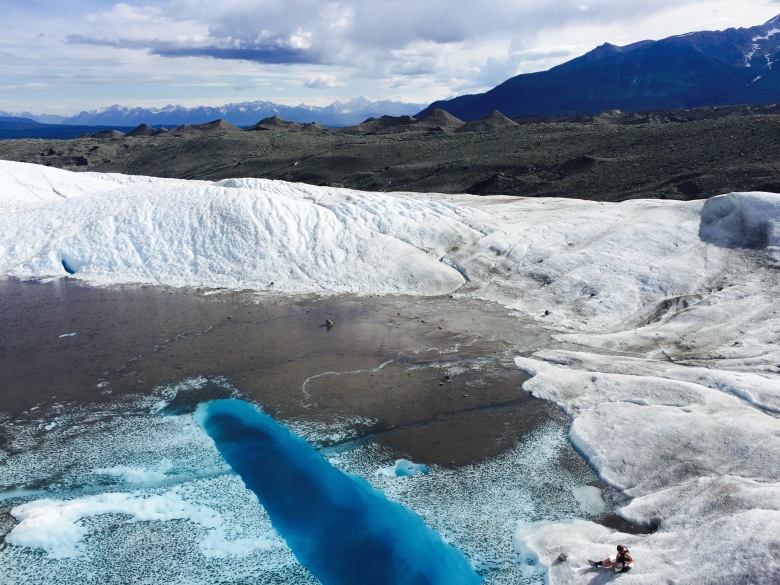 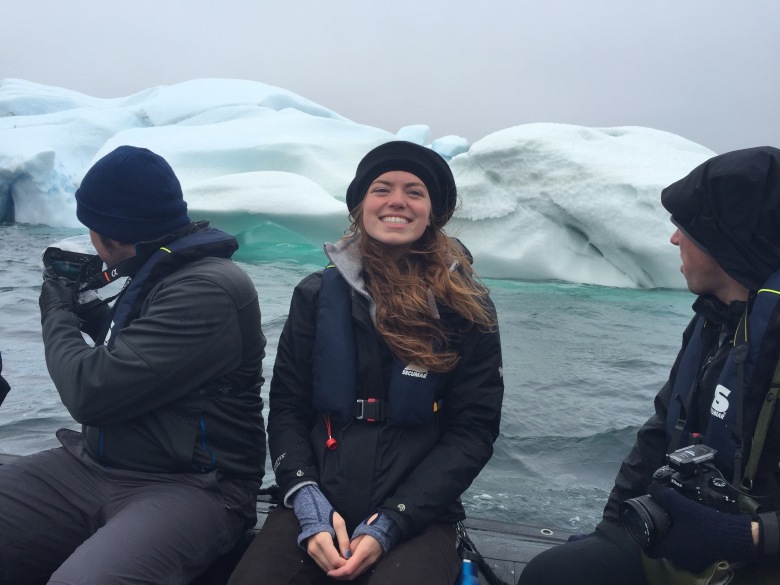 Sitting on a zodiac with an iceberg in Hudson Bay, Nanavut. 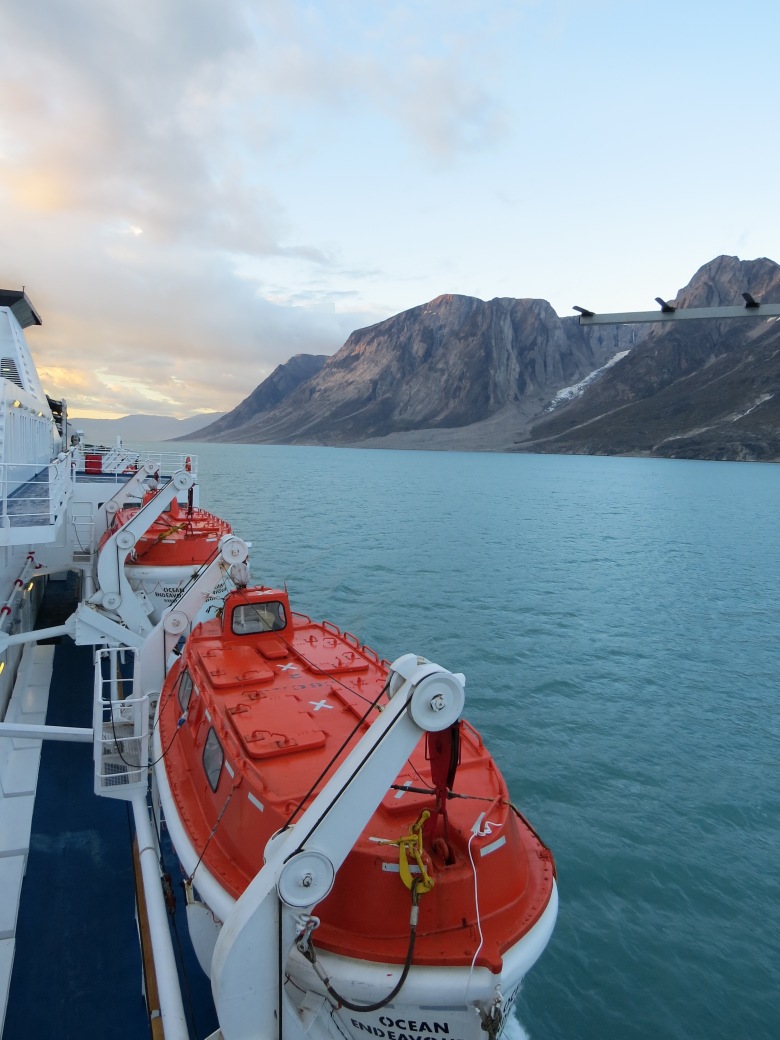 Sailing down the Sondre Stromfjord on the western coast of Greenland and painting with octopus ink on the back deck of the Ocean Endeavor. 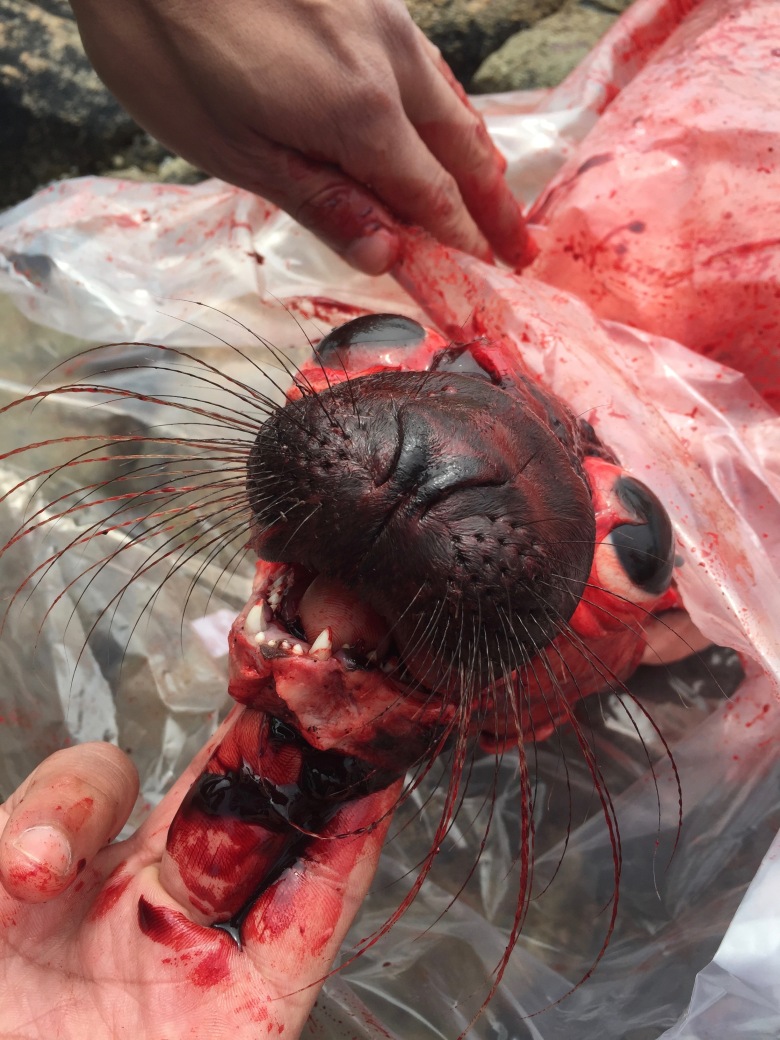 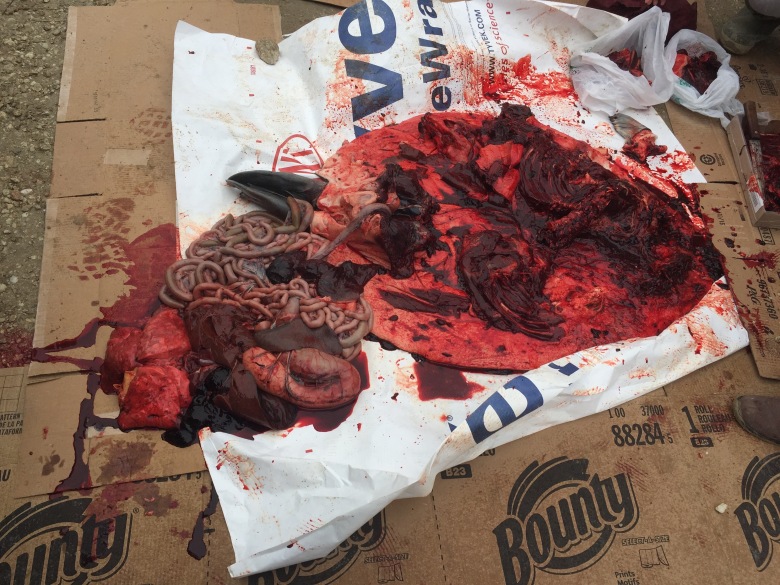 Flensing of a seal, Kangaamiut, Greenland. I rendered a chunk of this seal fat to create the oil that I used to paint. I mixed the seal oil with a liquin chemical medium that helps oil paints dry faster to help stretch and dry the oil paints. Traditionally, an oil painter would use linseed oil and liquin to create their mixing medium, but instead I substituted whale and seal oil. By making this substitution I was able to embed the genetic DNA of the whale and seal within the paint. 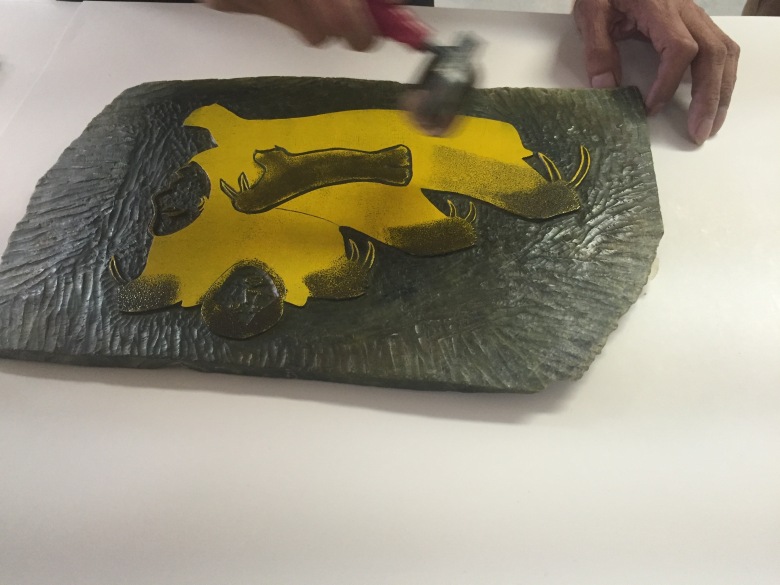 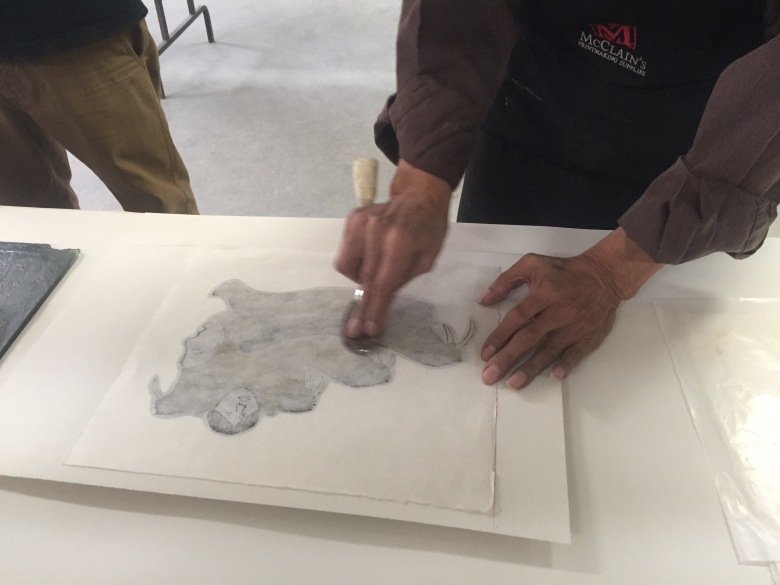 Ice field on the Davis Strait from the Ocean Endeavor

The worlds only Igaloo shaped cathedral located in the capital of Nunavut, Iqaluit, Canada. All three of the crosses at the head of the chapel are made from narwhal tusks.

Fishing in Prince William Sound Alaska out of Homer, with a king salmon and a halibut that I caught at the end of summer, 2016.